Mikko Kriek studied archaeology and ancient history at the VU University of Amsterdam. During fieldwork on several archaeological projects he not only gained experience in excavating but also in the drawing of archaeological artefacts and sitemapping. Between 1996 and 2010 Mikko was the chief draughtsman at the Tell Sabi Abyad Project in the north of Syria. In 2000 he started working as archaeological illustrator and graphic designer at the commercial archaeological unit of the VU University where he is still being employed. Next to his work for the unit, Mikko has his own freelance company BCL-Archaeological Support, working for a range of clients with several other heritage specialists.

Although a big part of his daily work still consists out of artefact drawing (using traditonal and digital techniques) his real passion lies in the production of digital visualizations and reconstruction imagery. Staying up to date with cutting edge 3d imagery software he likes challenging his own skillset as well as the capabilities of his hardware in the production of high end visuals for a range of heritage clients.

Recently Mikko joined Drew Smith and together they work as Smith-Kriek Productions on several projects combining their 3d skills and talents. 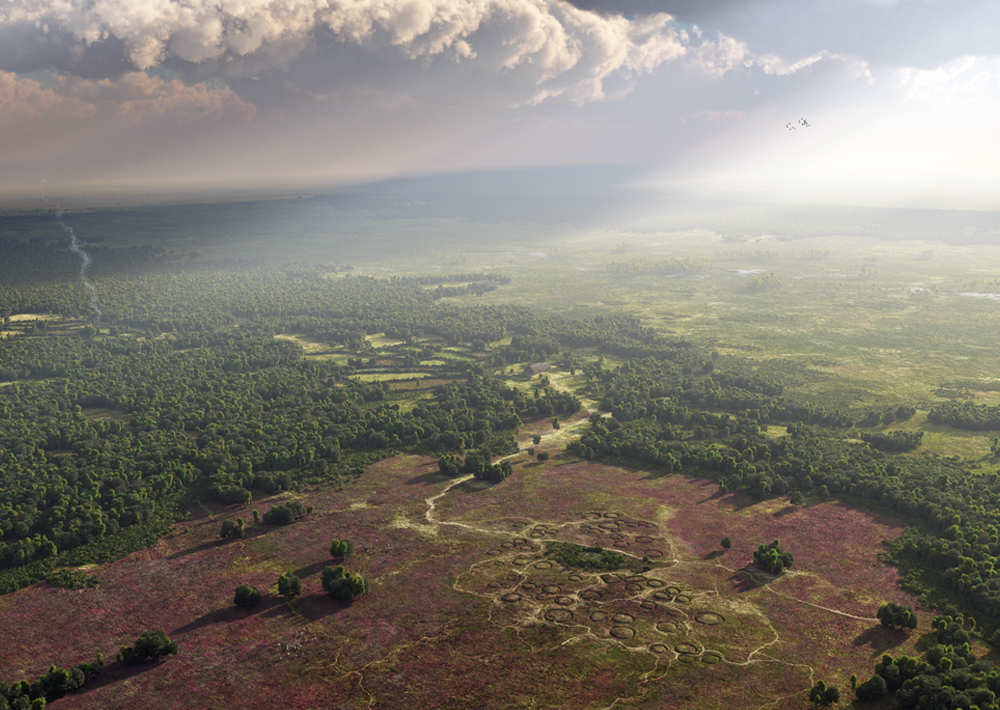 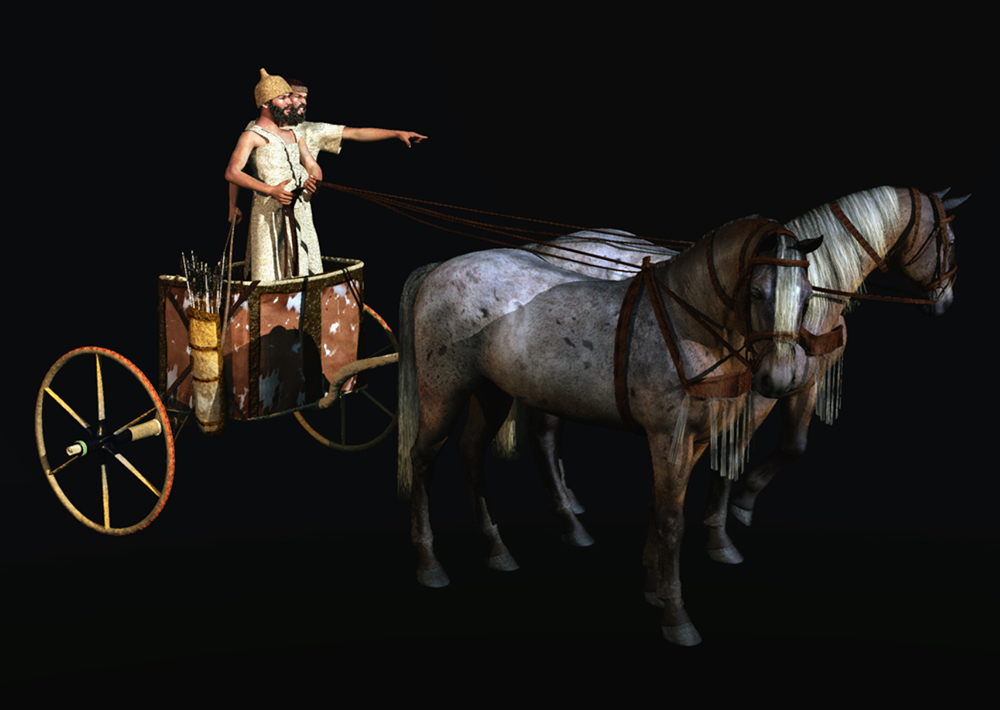 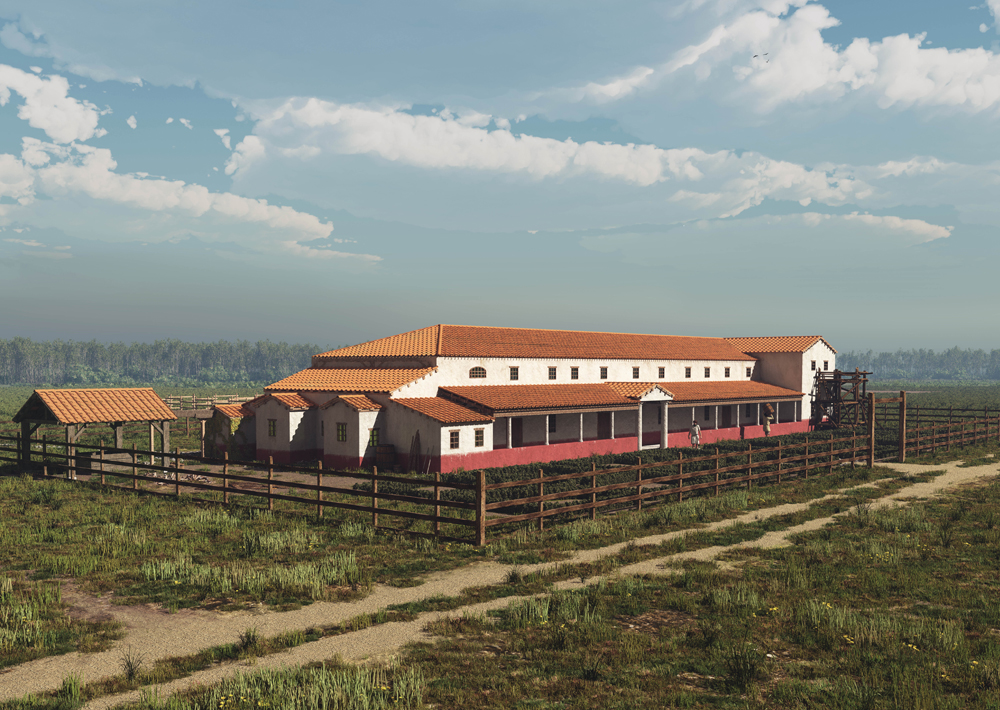 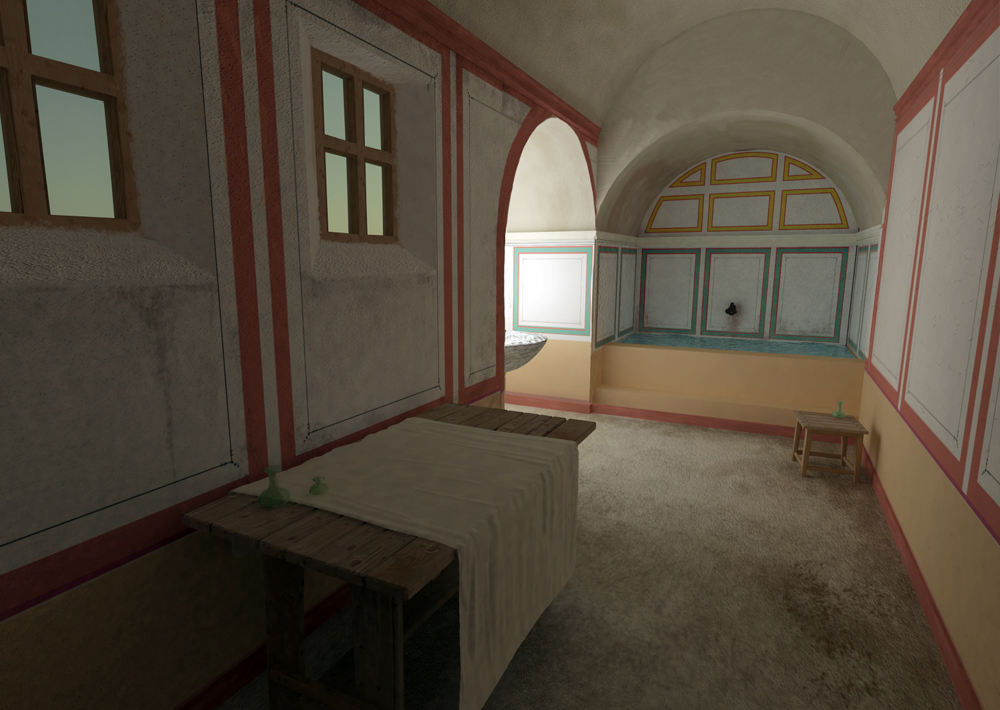 Interior of the baths of the Roman villa at Hoogeloon-Netherlands 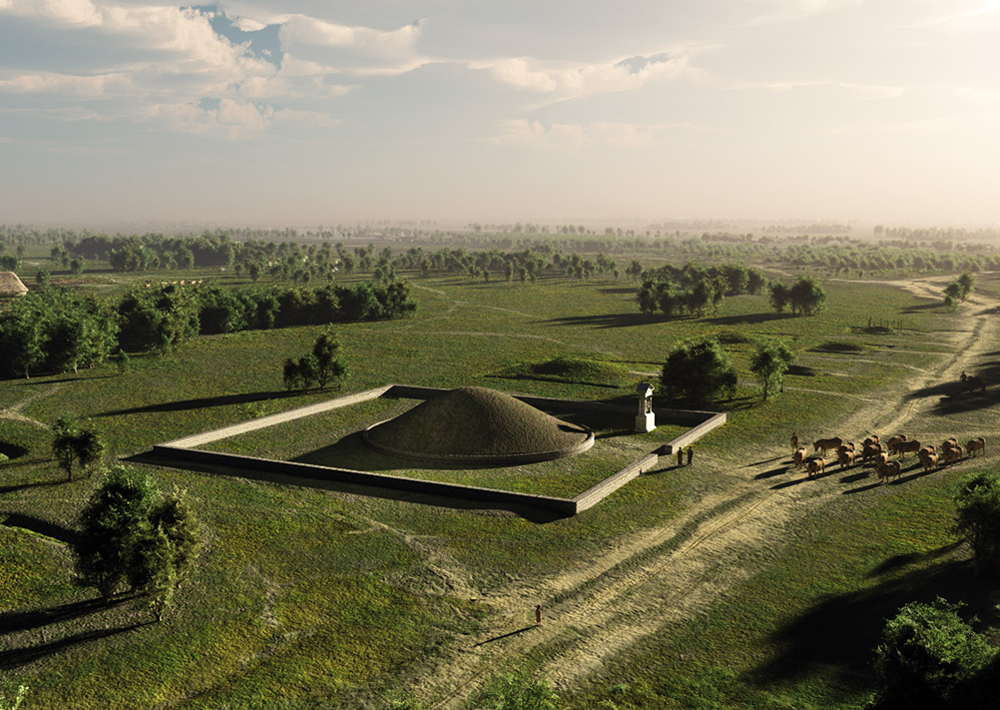 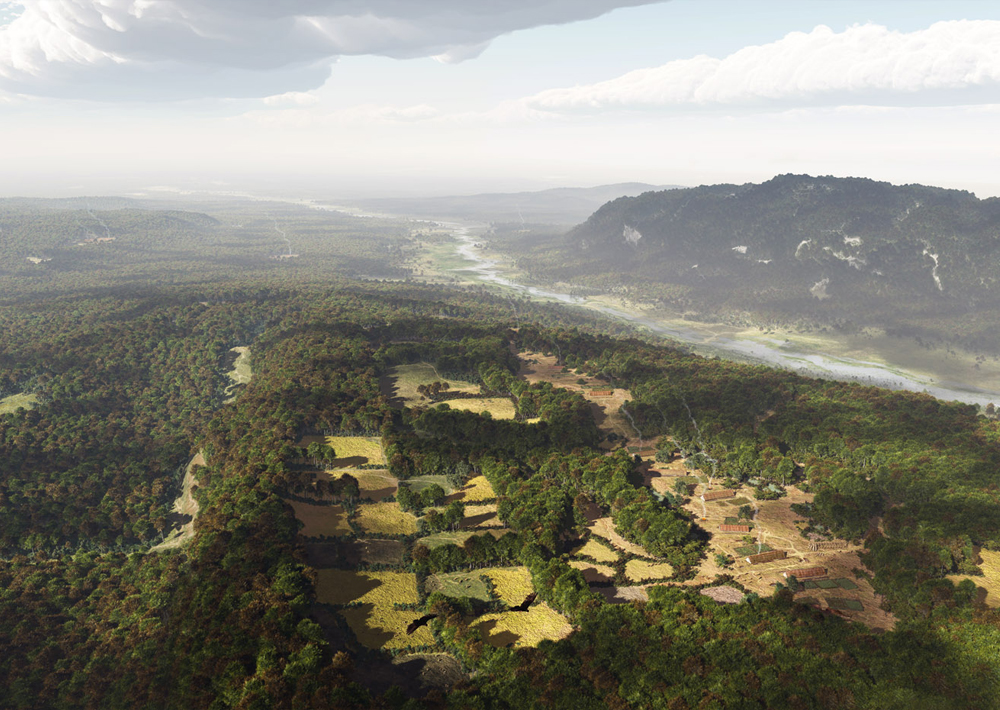 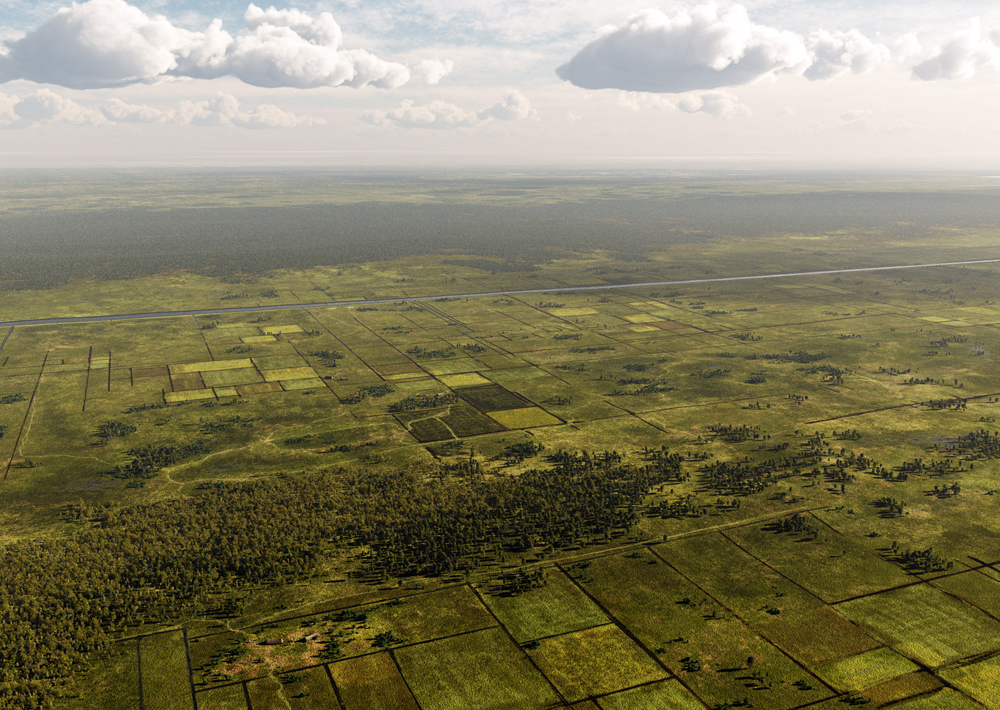 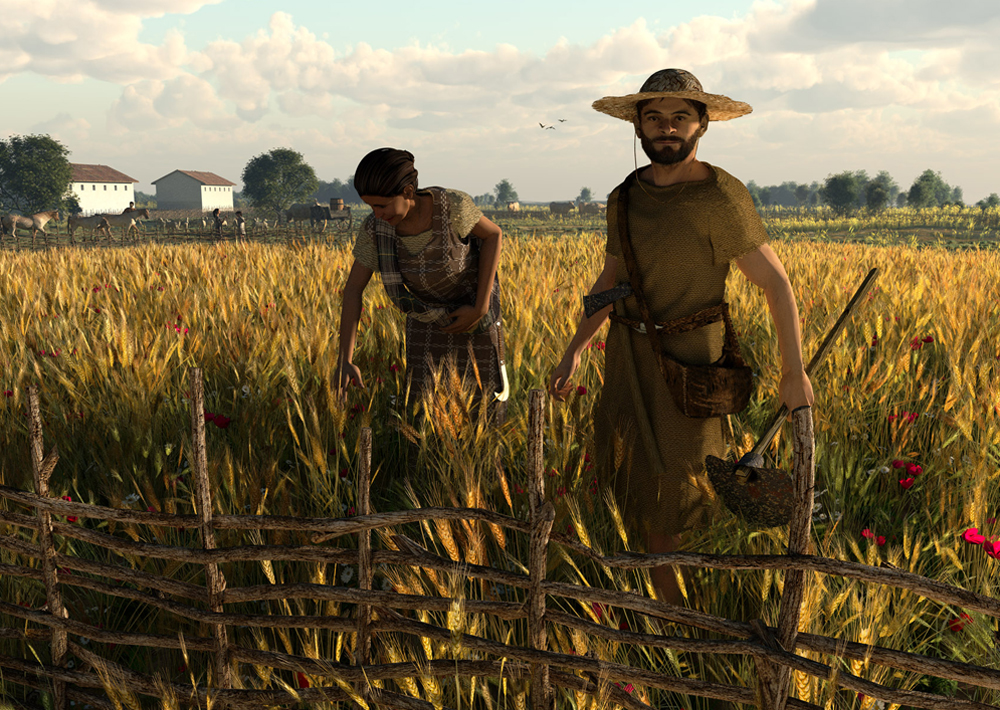 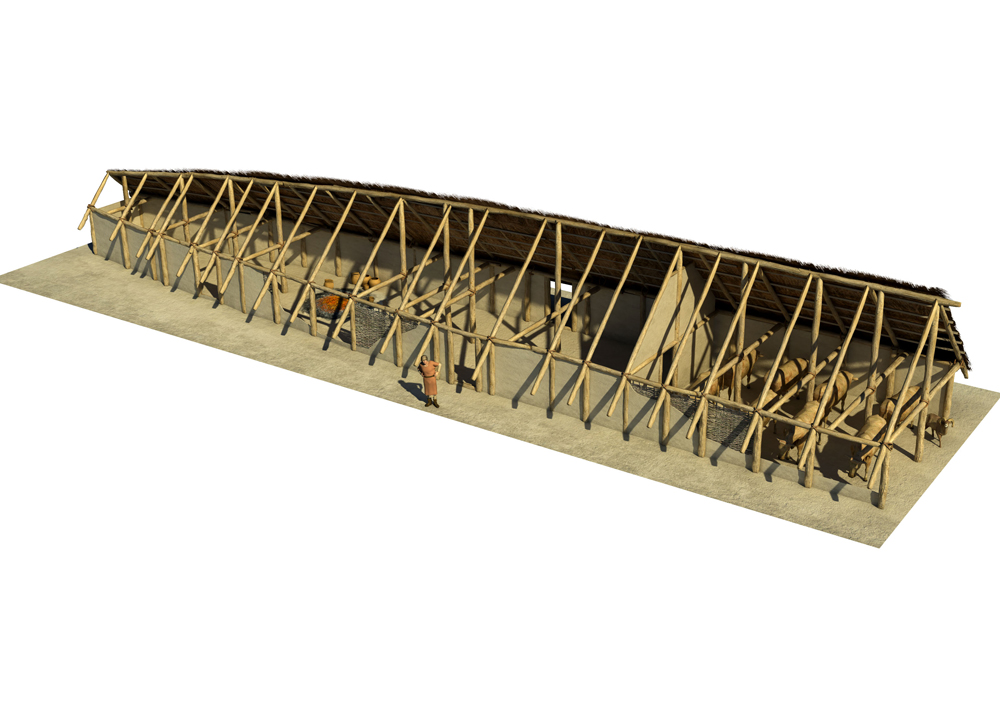 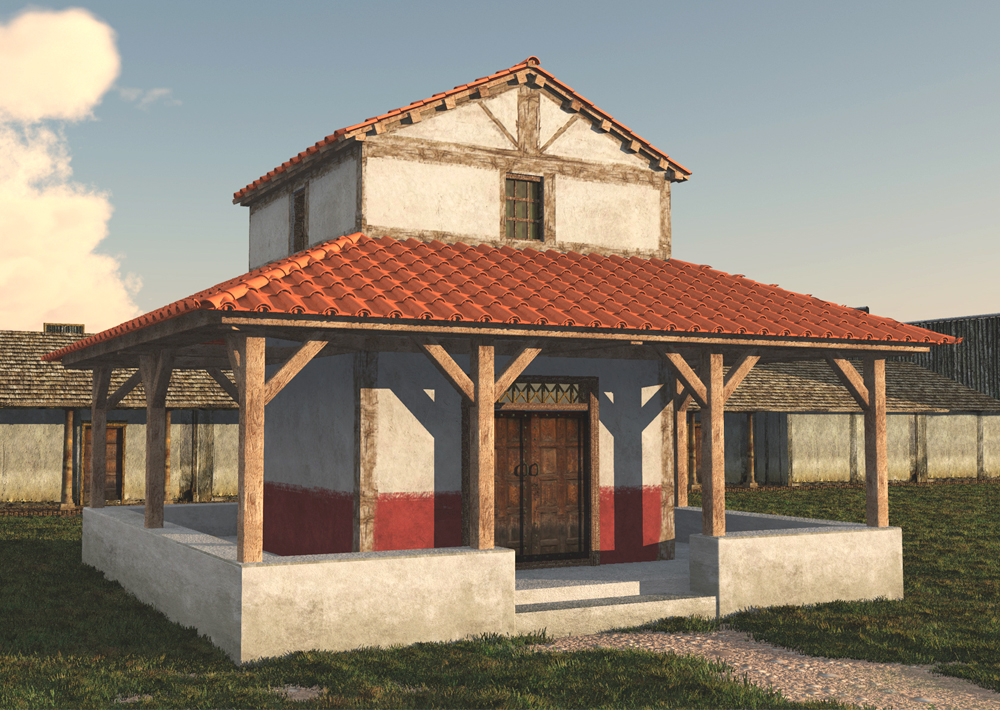 Small temple at the Roman Castellum at Aardenburg-Netherlands 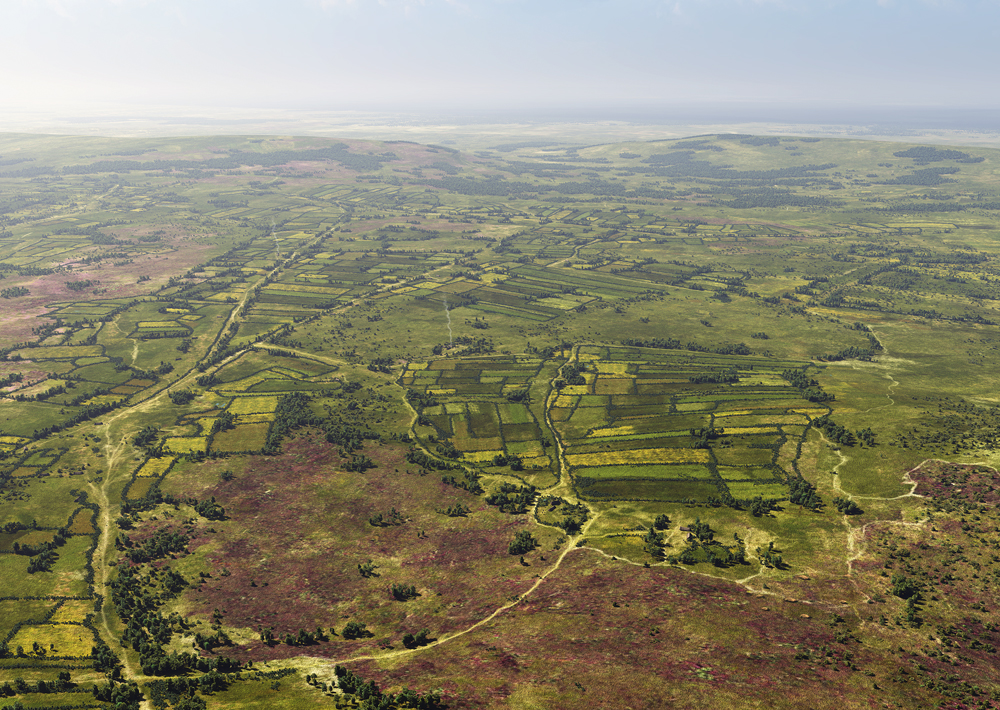